Rafael Nadal Said His “Intention Is To Play At Wimbledon For The Fist Time In 3 Years Despite Lingering Foot Injury.” 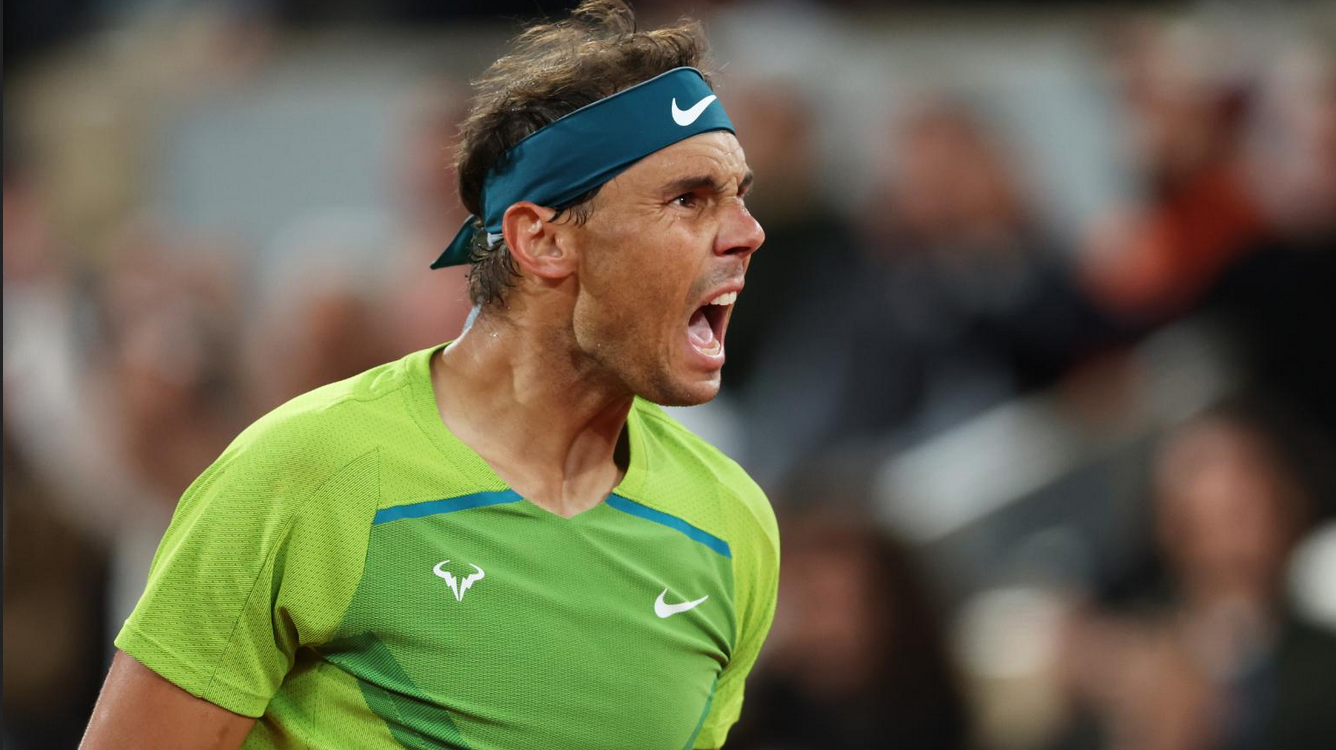 Nadal’s intention is to return to Wimbledon after sitting out for three years as a result of an injury to his foot. The new Wimbledon champ plans to travel to London on Monday to play, depending on his medical state, at the tennis event that he won in 2013 and 2017.

Rafael Nadal spoke to reporters at Wimbledon on Thursday. The three-time champion said it has been three years since he last played in the tournament, and that he is looking forward to competing but must first see how his injured foot progresses. Nadal took injections during last month’s French Open final in order to play through the pain. He won his 14th Roland Garros title and extended his record total of Grand Slam titles to 22 while playing with no feeling in his foot.

“After the pandemic, I developed foot problems,” Rafael Nadal once told CNN’s Christiane Amanpour. “I am not able to manage the pain to play often and even practice.” He added that he is still passionate about tennis, despite his injuries: “The only thing I can say is going through all these challenges, I always hold the passion to keep going and I always hold the love for the game…I always wanted to keep going. That’s probably why I am in the position that I am today.”

After Nadal lost to Roger Federer in the semifinals of Wimbledon in 2019, the Spanish star pulled out of last year’s tournament due to injury. He has already won the first two grand slams of the season — the Australian Open and the French Open — as he attempts to win a calendar grand slam. This year’s Wimbledon will be without injured stars like Federer and Alexander Zverev.