Putin Lambasts The West And Declares The End Of “The Era Of Unipolar World.” 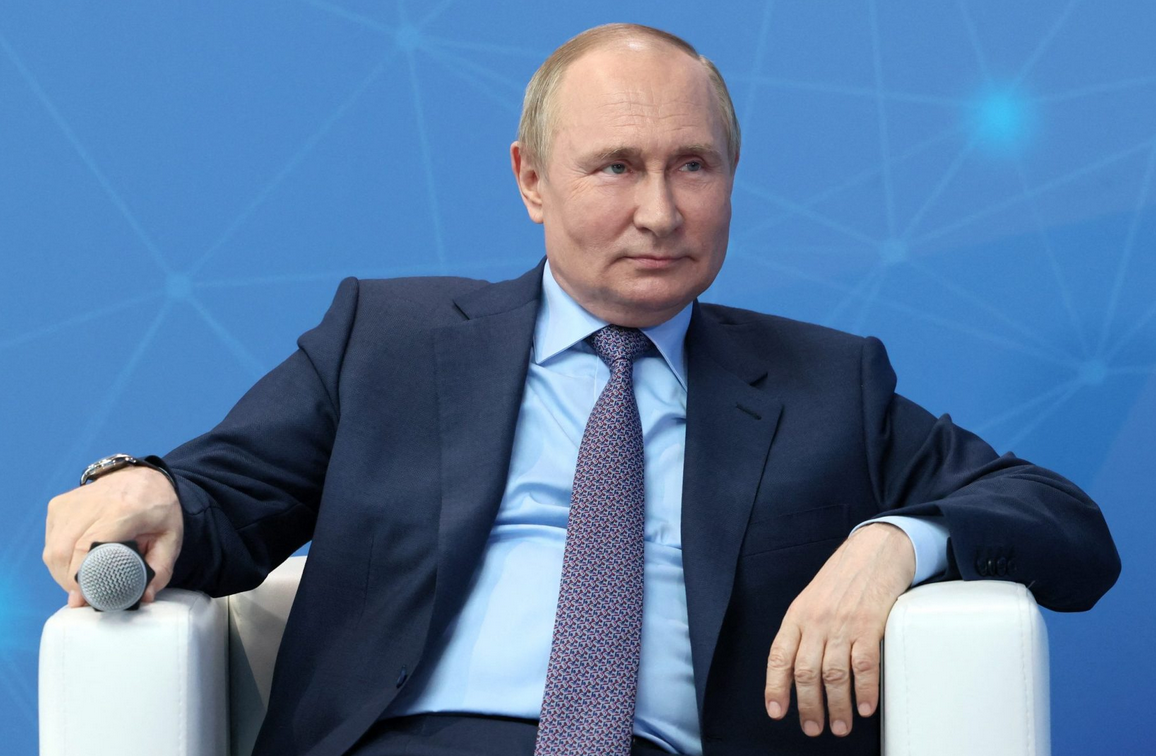 In a fiery speech at the St. Petersburg International Economic Forum on Friday, Russian President Vladimir Putin stated that “the era of unipolarity is over.”

In a recent speech, Russian President Vladimir Putin said that the US has declared itself God’s own representatives on earth and has declared its interests sacred. The much-hyped speech was delayed by more than 90 minutes because of distributed denial of service attacks on the conference systems. Kremlin spokesperson Dmitry Peskov told journalists in an impromptu conference call that the speech was postponed due to distributed denial of service attacks on the conference’s systems.

It was unclear who was behind the attack. Ukrainian IT Army, a hacker collective, named the St. Petersburg Forum as a target of its Telegram channel earlier this week.

In a speech at the annual conference in Yalta, Ukraine, Russian President Vladimir Putin went on the offensive. He said that the U.S. and its allies live in a world of delusion, accusing them of thinking “they have won and then everything else is a colony.” The Russian leader’s speech also included a jab at his country’s “special operation,” which he described as “a lifesaver for the West to blame all the problems on Russia.”

After blaming western countries for their problems, Russian President Vladimir Putin shifted his attention to the United States when he claimed that rising food prices were caused by the “US administration and the Euro bureaucracy.” Ukraine is a major food producer, but Russia’s invasion has affected its entire production and supply chain. The United Nations has said the war has had a devastating impact on supplies and prices and warned it could push up to 49 million more people into famine or famine-like conditions.

In an interview last week, European Commission President Ursula von der Leyen described food as part of the Kremlin’s “arsenal of terror.” Ukrainian officials have accused Russia of stealing Ukrainian grain—accusations that appear to have been confirmed by satellite images showing Russian ships being loaded with Ukrainian grain. And on top of that, Russia is blocking maritime access to the Black Sea ports held by Ukraine, meaning that even the grain that is still under Ukrainian control cannot be exported to the many countries that rely on it.