The Actors Who Play Queen Elizabeth In The Netflix Drama ‘The Crown’ Reflect On Their Experiences Portraying The Monarch. 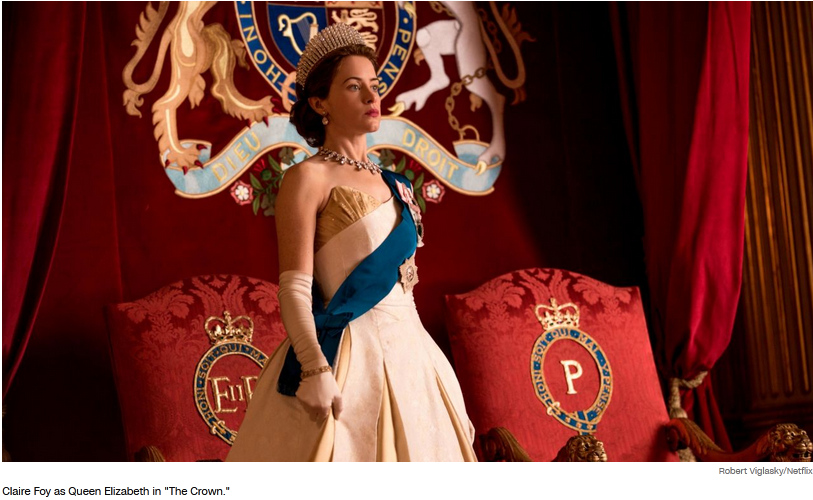 Claire Foy and Olivia Colman, who both played Queen Elizabeth II in “The Crown,” have spoken about the late monarch’s legacy. Foy, who played the Queen for the first two seasons of the Netflix series, which covered 1947 to 1964, praised her for her life’s work on Wednesday. “I think that she was an incredible monarch,” she told BBC at the Toronto International Film Festival. “She united people and she was a massive symbol of continuity and dignity and grace.”

“I’m very honored to have been a teeny tiny, small part of her story,” said actress Olivia Colman. She played the Queen in Seasons 3 and 4, covering 1964 through 1976. Colman spoke to Variety at the festival, saying that Queen Elizabeth led a life with dignity.

“She made a promise as a young woman and she absolutely kept it with such dignity,” said Samantha Cameron, wife of Britain’s Prime Minister David Cameron. Buckingham Palace announced on September 8 that Queen Elizabeth had died at age 96.