Kim Kardashian Has A Type Of Guy In Mind For Her Next Boyfriend. 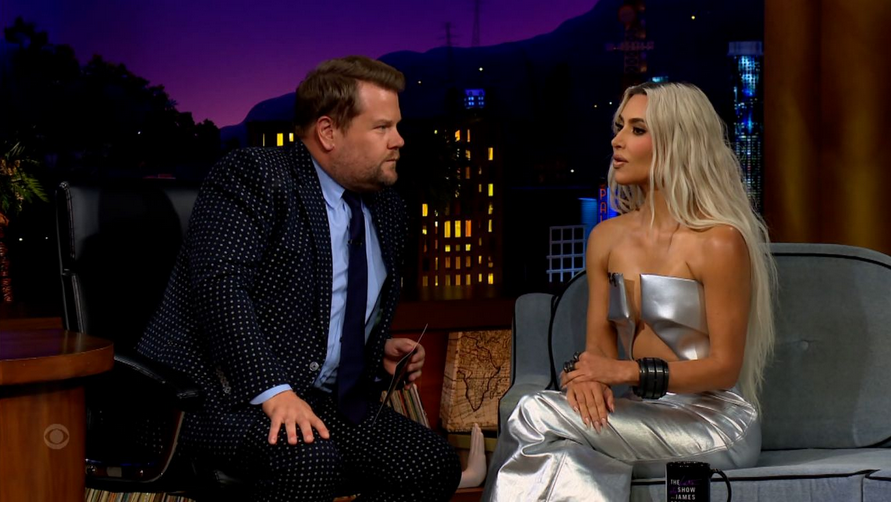 Kim Kardashian appeared on the The Late Show With James Corden on Wednesday night where she talked about her future dating plans after her break up with Pete Davidson last month. “Do you get set up by friends? Do you go on a dating app?” Corden asked. “How does Kim K. get a date?” “I haven’t really thought about it because I just, I’m not looking,” Kardashian replied. “I just want to chill for a minute. I think I need some time to myself and to focus, finish school, all that.” But when asked about her plans for the future, Kardashian said, “I think my next route will be to go to different places and see what works. Clearly it’s not working whatever I’m doing,” before adding, “Maybe like a hospital or something.”

In a recent interview, Kim Kardashian told James Corden that she wants her next boyfriend to be brainy. “I think it’s gonna be, like, scientist, neuroscientist, biochemist, doctor, attorney,” she said. “That’s maybe what I envision in the future.” Corden agreed, telling her, “I like where your mind is at here.” “So if we ever see, like, paparazzi shots of ‘Kim Kardashian spotted at NASA,’ we’ll be like ‘Ahhhh, she’s back at it,'” he joked. After divorcing Kanye West and dating rapper Drake for two months, Kardashian had gone on to date comedian and actor Pete Davidson. They broke up after nine months together.