Baidu, China’s Has Received The First Permit In China Allowing It To Operate A Fully Autonomous Taxi Service. 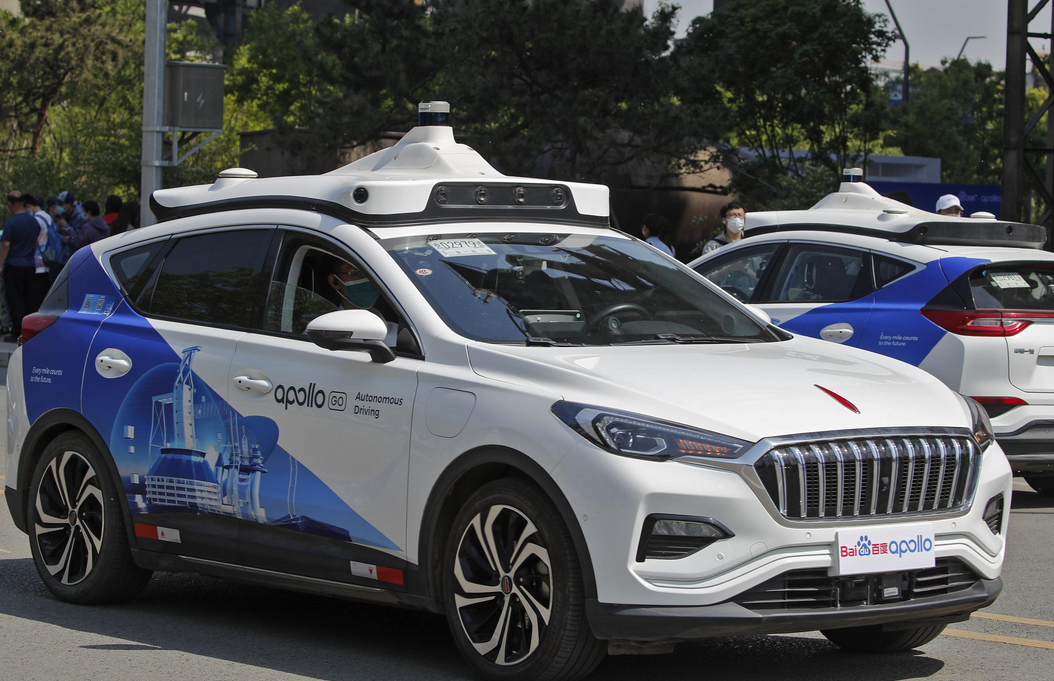 Baidu, China’s largest search engine and a major player in AI technology, has obtained permits to operate fully autonomous taxis without any human assistants on board in two of China’s megacities. Baidu received permission from regulators to begin operating its Apollo Go ride-hailing service on open roads during the daytime in Chongqing and Wuhan, which have populations of around 30 million and 11 million people, respectively.

The move addresses an eminent step in the right direction for Baidu and an expected change in China’s solace with the new innovation. In different urban communities where the organization’s robotaxis work, including Beijing, Shanghai and Shenzhen, Baidu is expected to have a human wellbeing administrator present in the vehicle.

“We have at last come to the second that the business has been yearning for,” Wei Dong, VP and boss security activity official of Baidu’s Intelligent Driving Group, said in a proclamation Monday. “We accept these grants are a critical achievement on the way to the expression moment that the business can at long last carry out completely independent driving administrations at scale.”

The licenses will permit Baidu to give completely driverless robotaxi administrations in assigned regions in Wuhan from 9 am to 5 pm and in Chongqing from 9:30 am to 4:30 pm neighborhood time. Administration will be restricted from the start, notwithstanding, with only five robotaxis working in every city.

In the United States, robotaxi contributions remain very scanty and ridehailing monsters like Uber and Lyft have deserted in-house self-driving taxi endeavors. In June, General Motors-upheld Cruise acquired licenses in California to charge a passage for driverless rides in San Francisco. In July, in any case, Reuters detailed that the National Highway Traffic Safety Administration opened a test into an accident of a Cruise self-driving vehicle that brought about minor wounds.