The United States Will Provide Ukraine With Counter-Unmanned Aerial Systems To Shoot Missiles Out Of The Sky. 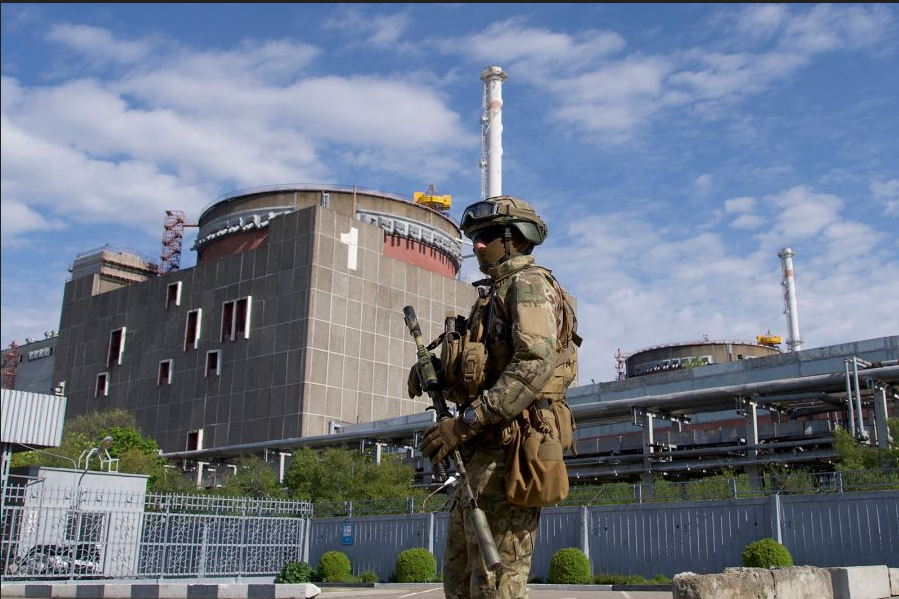 On Wednesday, the U.S. Department of Defense announced that it will provide Ukraine with VAMPIRE counter-UAS systems, also known as counter-drone systems. The VAMPIRE systems are included in the latest $3 billion security assistance package for Ukraine announced by the U.S. government on Wednesday. In a separate announcement, U.S. official Dr. Colin Kahl said that they continue to train Ukrainian forces on all systems provided by NATO allies and the US, including those mentioned in both announcements made Wednesday.

The United States believes that it has “time to train the Ukrainians on whatever system they are not familiar with,” said Kahl. The new package of security assistance comes from Ukraine war Security Assistance Initiative funding—meaning it will be sourced and produced by industry partners, not directly from DoD stockpiles of weapons—and could take “months to get on contract and one, two, three years in some instances to arrive in Ukraine,” he added.