Kickboxer Yora Tade, 24, Collapsed And Later Died During A Match. 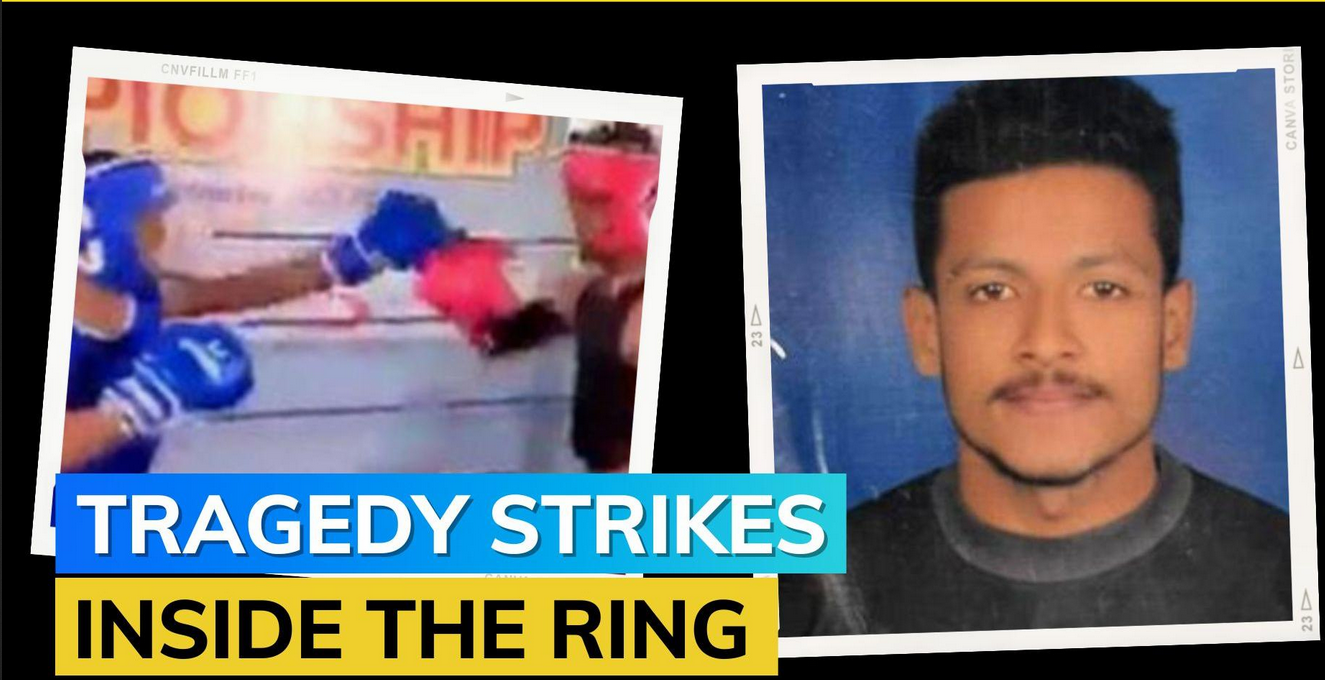 Indian kickboxer Yora Tade died at a government hospital in the southern India city of Chennai on Tuesday after collapsing in the ring during a national championship final match. The 24-year-old was taken to the Rajiv Gandhi Government General Hospital in Chennai on Sunday after suffering a “hard knock on his head during the final match,” according to the hospital.

On Tuesday, doctors performed surgery on Tade and admitted him to the ICU. However, he died without responding to treatment. According to a statement from the hospital, Tade came from the north-eastern state of Arunachal Pradesh and was competing in the final of the championship when he suffered an injury. “My heartfelt condolences with family and friends of Yora Tade,” tweeted Arunachal Pradesh’s chief minister Pema Khandu on Tuesday after learning of Tade’s death.”