JPMorgan Laid Off Hundreds Of Workers In Its Mortgage Division As A Result Of Rates Rising. 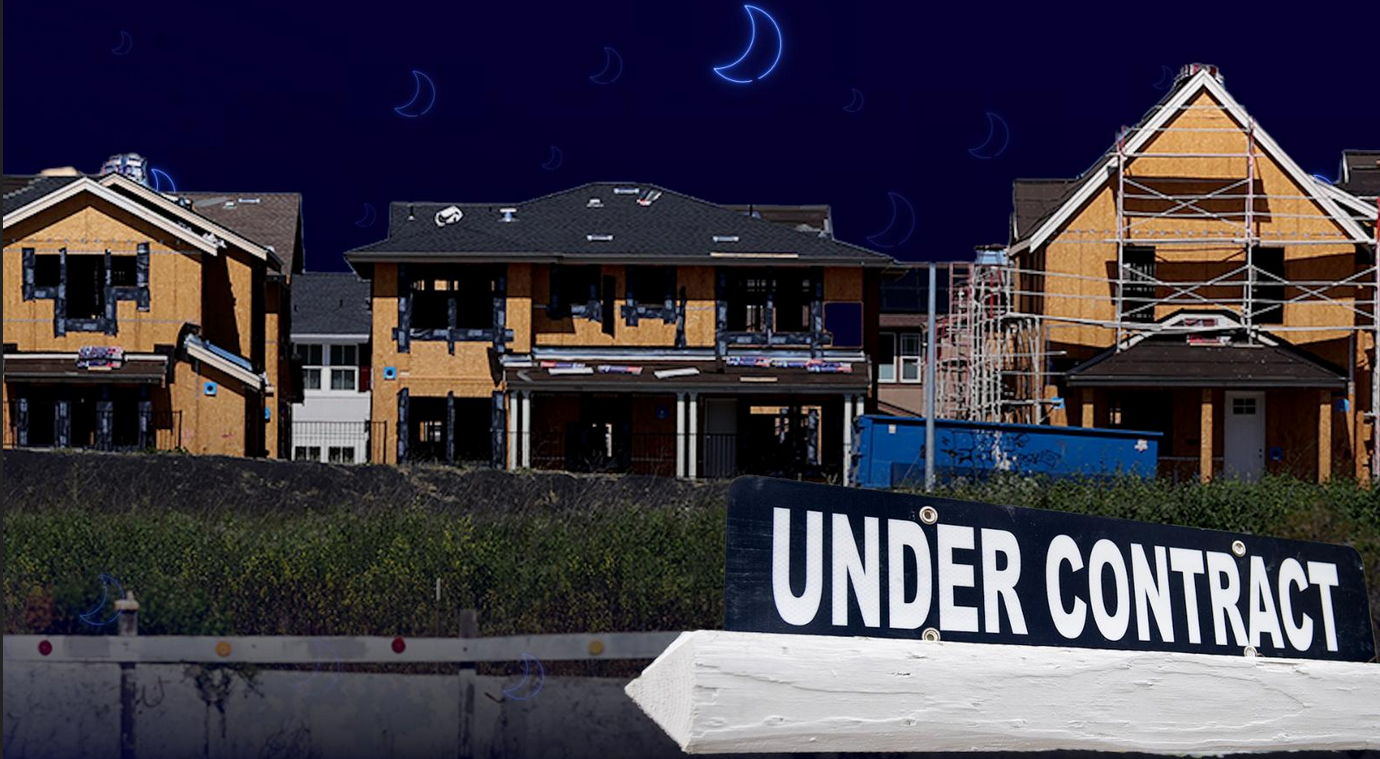 JPMorgan Chase is laying off employees next week due to the spike in mortgage interest rates that has rocked the real estate market. “Our staffing decision next week is a result of cyclical changes in the mortgage market,” JPMorgan Chase said in a statement.

JPMorgan Chase (JPM) plans to downsize its workforce by about 5%, according to a person familiar with the matter. The layoffs, which were first reported by Bloomberg News on Thursday night, will affect hundreds of employees and be completed over the next few months, the source said. The Federal Reserve’s decision to raise rates has been a burden for many banks, including JPMorgan. “We were able to proactively move many impacted employees to new roles within the firm and are working to help the remaining affected employees find new employment within Chase and externally,” JPMorgan said in a statement.

Mortgage rates have risen at the absolute fastest pace since 1987, as the Federal Reserve acts rapidly to control inflation. That puts a damper on new mortgage demand, but it also puts the residential real estate industry under pressure to renegotiate lending agreements. “The remortgage business is not doing terribly well,” the individual knowledgeable of the matter explained.