An Event For Celebrating Freedom On Juneteenth. 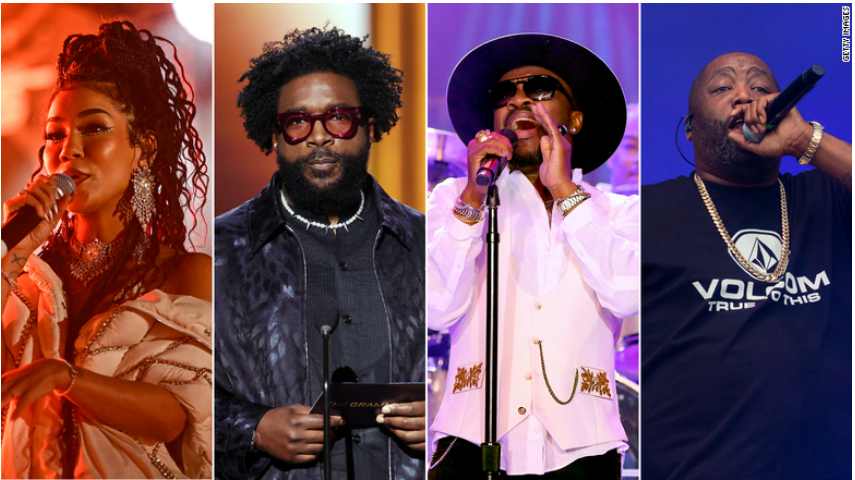 Music’s most talented artists will present their masterpieces at “Juneteenth A Global Celebration for Freedom,” happening at the Hollywood Bowl on Sunday. The event, which is sponsored by CNN, will be broadcast live across the world.

The event commemorates the federal holiday signed into law by President Biden last year, and aims to inform viewers about the role of slavery in the United States.

The show is produced by Shawn Gee of Live Nation Urban, who spoke to CNN in an interview published Thursday. Collins Entertainment is also involved. Gee explained how the show came about: “CNN and Live Nation did a big event called the ‘NYC Homecoming Concert’ and the relationship between the companies were formed at that event, and so CNN came back and said we want to do something around Juneteenth — big and bright and loud. Within Live Nation Urban, Live Nation Urban is really the one that focuses on Black culture so when the call came to the company they pointed the CNN team to me and they said if you want to do something big you need to do it with Shawn.” As for the location? “Similarly I got a call from the Hollywood Bowl the year before [to produce] Inauguration Day but I was unable to do it because of the short time frame but I was able to marry the two ideas.” Gee said that he hopes people will come out in droves.

We chose a group of artists who represent diverse genres. It’s not just all music, there are a number of narrative parts too. We are introducing new people who were instrumental in making this a holiday in the United States. The third thing we will do is being sure the public is aware of the struggle isn’t over.

Don Lemon hosts a pre-show for the start of the show at 7 p.m. ET, after which CNN’s “CNN Tonight” hosts the concert. The show will air on CNN and will be shown for pay TV subscribers for free on  CNN.com and CNNgo where available.