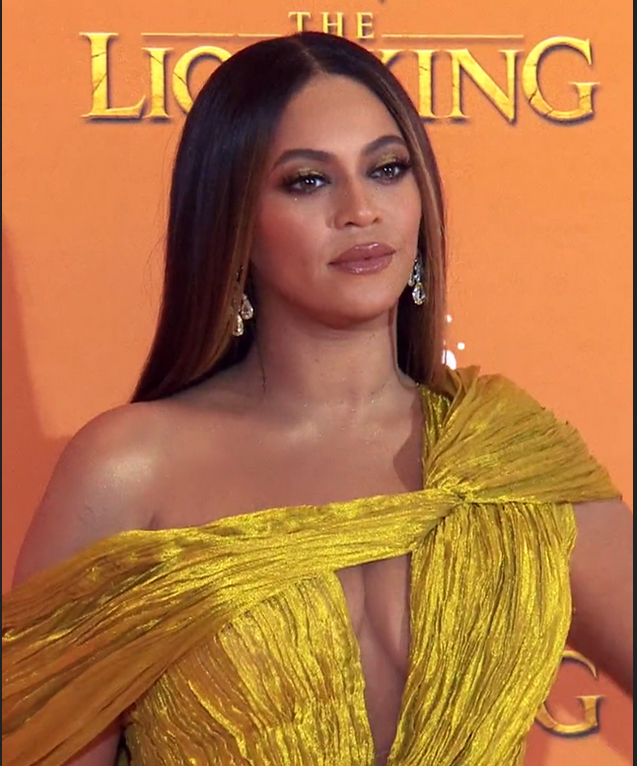 Beyoncé has faced criticism for including an ableist slur in the lyrics of her new album, “Renaissance.” The 40-year-old singer debuted her dance-inspired seventh studio album on Friday, receiving rave reviews, but she came under fire over the weekend when fans noticed the inclusion of a derogatory term in the song “Heated.” On the track, co-written by Drake, Beyoncé sings the line: “Spazzin’ on that ass, spazz on that ass.”

The word “spaz” is often used colloquially to describe “freaking out” or “going crazy,” but it is derived from the word “spastic,” which is considered demeaning to people with spastic cerebral palsy. It affects a person’s ability to control their muscles, especially in their arms and legs. The Centers for Disease Control and Prevention (CDC) states that the disorder affects approximately 5,900 children younger than 15 years of age in the United States. Disability advocate Hannah Diviney wrote on Twitter: “So @Beyonce used the word ‘sp**’ in her new song ‘Heated’. Feels like a slap in the face to me, the disabled community and the progress we tried to make with Lizzo.” Another commentator tweeted: “Screw you @Beyonce. You should be a role model, not making money from the lazy use of derogatory language. Shame on you.”

Beyoncé has shared more about her creative process for her new album, “Renaissance,” which debuted June 22. She told fans: “Creating this album allowed me a place to dream and to find escape during a scary time for the world.” She said her “intention was to create a safe place, a place without judgment. A place to be free of perfectionism and overthinking. A place to scream, release, feel freedom. It was a beautiful journey of exploration.”