A Major Queer Ball Is Coming To Koko. 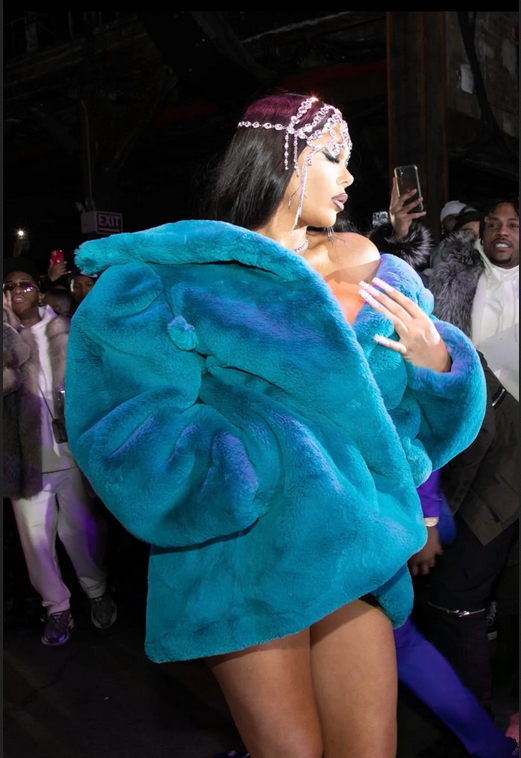 In 2022, the UK will celebrate the fiftieth anniversary of its first official Pride march, which was held in London on July 1, 1972. Ahead of this milestone and in honor of Pride month this June, there has been a spate of screenings, club nights, and new openings—including the unveiling of Queer Britain, the country’s first and only national LGBTQ+ museum—but the most joyous event is still yet to come: the inaugural Cîroc Iconic Ball at Koko in Camden.

The UK house-ballroom community will come together on 30 June to celebrate Pride in a series of categories inspired by five decades of activism. The categories include a kiss-themed one in tribute to activist Ted Brown, who helped organise the 1972 march and a queer kiss-in; one dedicated to power and the work of DJ Ritu, who was part of Club Shakti, one of the first celebratory spaces for queer British South Asians, in 1988; and another in tribute to WayOut Club co-founder Vicky Lee to mark the 2000s. Best of all, Brown, Ritu and Lee will all be attending as judges for their respective categories.

Five houses competing to be crowned the C roc epicurean mansion, all five of which are led by house mothers who have prior experience in the phenomenon, such as Sinia Alaia, Devine Gucci, Stasha Sanchez Gar on, Juss Kelly, and Gorgeous Lola Gucci. In addition, there will be blended mansions made up some of the biggest names in the field, and additionally host judges and surprise guests.

In the final part of this competition, the two houses with the most points will send their house mother to compete in a voguing showdown. The victors will take home a glittering trophy designed by Matty Bovan, who will present it to them. Providing the soundtrack is DJ Biggy C, and Pose’s Jack Mizrahi will host alongside comedian Jonny Woo, drag queen Shon Faye, and author of The Transgender Issue: An Argument for Justice.

Doors open at 7:30 p.m. Tickets are free on the Cîroc website. The legendary Koko venue reopened this April after three years of closure following the devastating fire which destroyed its copper dome. It’ll be an auspicious night for the community but, for Cîroc and Queer Britain, their work will continue beyond those hours of revelry. To that end, Cîroc is presenting the ball in collaboration with Queer Britain and will be supporting the charity Not A Phase by providing a platform for trans and gender non-conforming people nationwide. With just a week to go, it’s time to perfect your look, finesse your dance moves and keep your eyes peeled for more exciting additions to the line-up!