The City Of Severodonetsk Is Now Completely Under Russian Occupation After Being Occupied For Several Months. 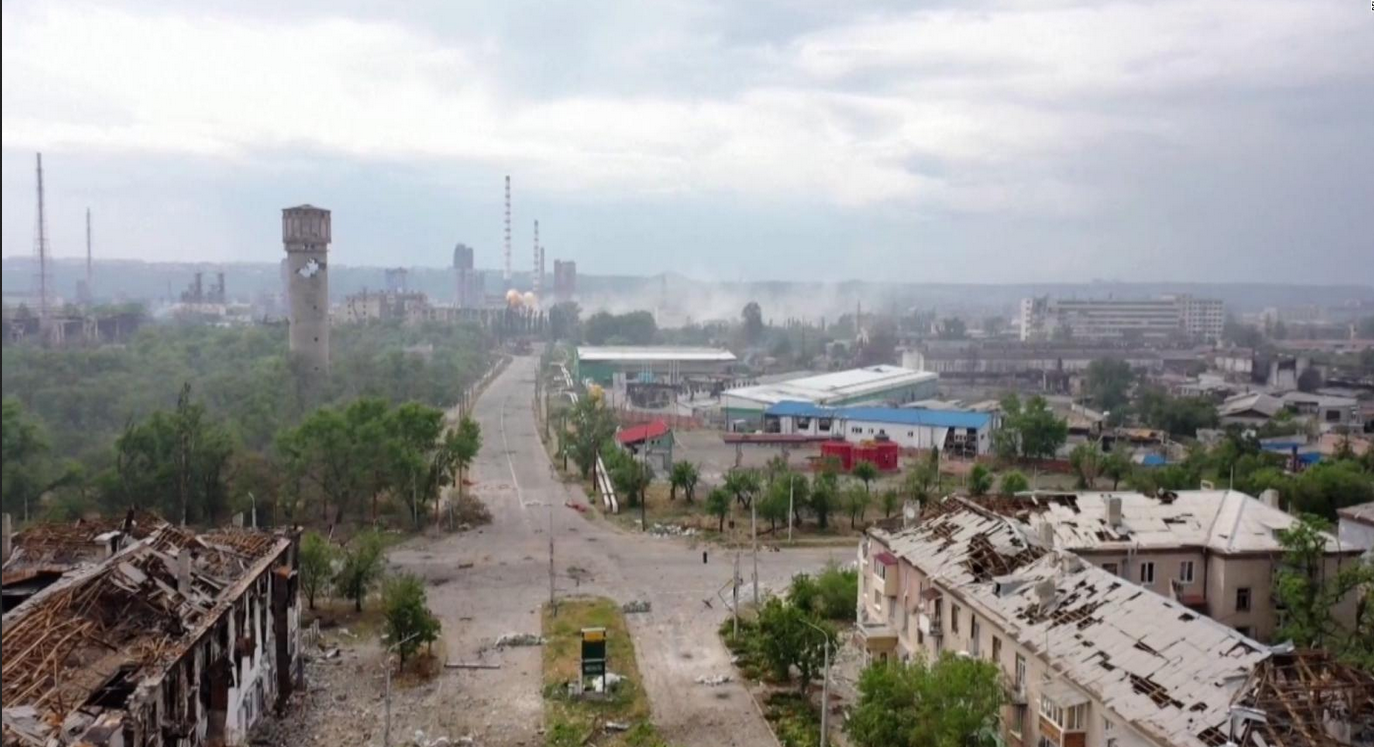 Located in the northeastern part of Ukraine, the town of Severodonetsk is “completely under Russian occupation,” the head of the military administration in that city said on Saturday, following months of brutal and bloody fighting. Russian troops appointed a commander, but the city was destroyed to such an extent that residents will have a hard time coping with this situation,” the chief of military administration said.

Regional military officials said on Friday that the last troops in Severodonetsk had been ordered to leave, as it was impossible to keep defending their positions. This effectively ceded the city to Russia and put the eastern Ukrainian region of Luhansk almost fully under Russian control. Serhiy Hayday, a top military commander in east Ukraine, said the military made the decision to evacuate “because the number of dead in unfortified territories may grow every day.” “Currently, there is no possibility to leave the city, people can try to leave only in the direction of the occupied territory. We will facilitate the evacuation, but so far there is no such opportunity,” Striuk said.

Several hundred civilians took shelter at the Azot chemical plant and rejected pleas to leave on Saturday, according to Hayday spokesman Striuk. The spokesman added that Russian forces were still shelling the plant. “Civilians are leaving the territory of  the Azot plant, they [the Russians] shoot propaganda videos with them. People spent almost 3 months in basements, shelters. At the moment, they need physical and psychological help,” Striuk said.