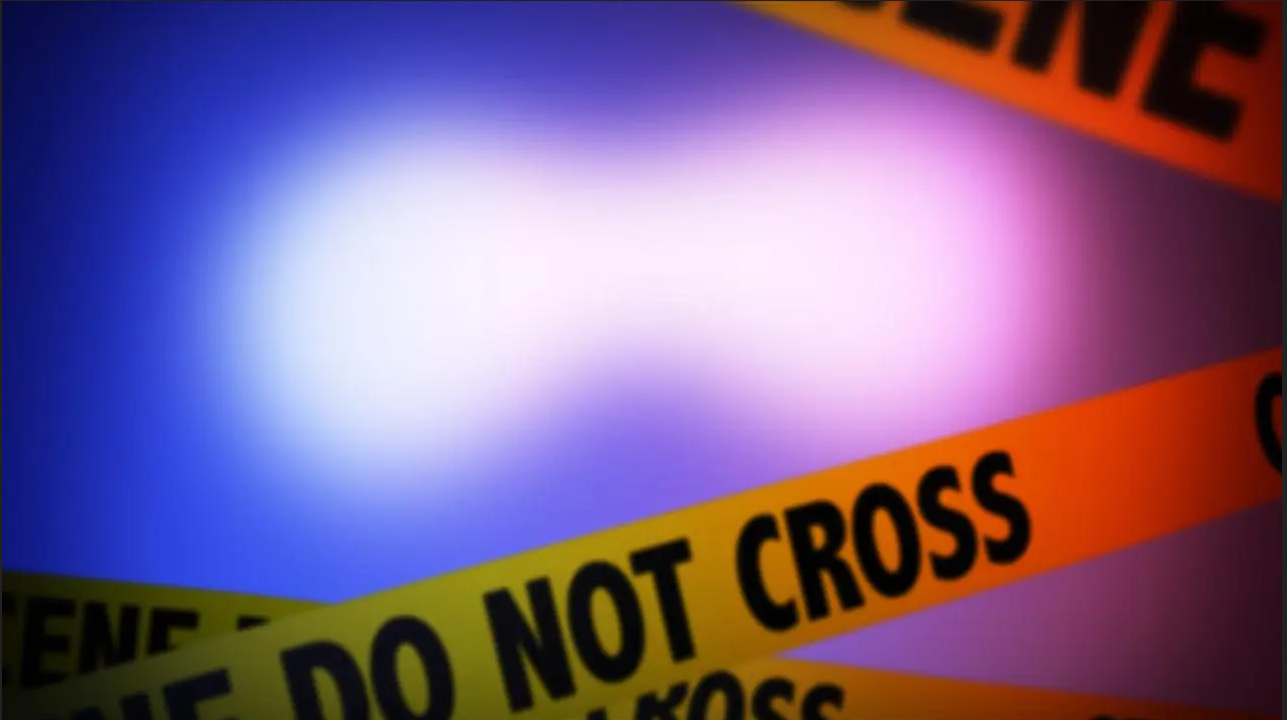 A shooting happened on Sunday at the vicinity of Fields, a shopping center in Denmark‘s capital, Copenhagen. The police apprehended one person in connection with this incident.

Surveillance footage from social media showed several people running through the mall, while heavily armed law enforcement officers were on the scene. Police did not immediately provide any further details about the victims or the arrested individual when reached by CNN, but emphasized that they had established a “massive presence” at the mall.