Olivia Newton-John Has Been A Style Icon For Over 40 Years, And She’s Still Got It. 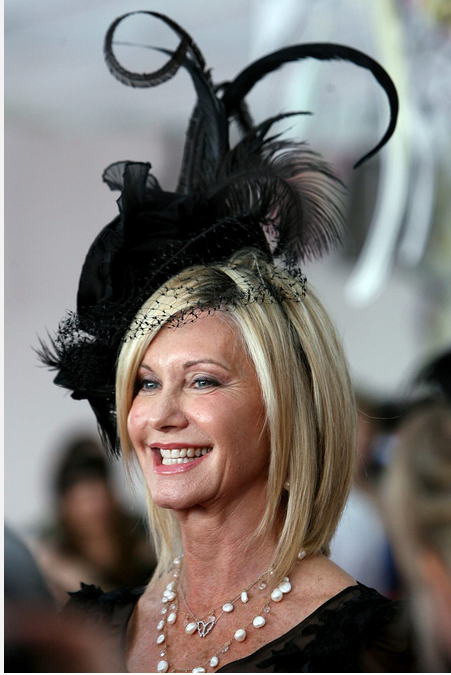 The late actress and singer Olivia Newton-John may always be remembered for black spandex, permed hair, and bare shoulders from her role in “Grease“. But it is her looks before — and after — that movie that made her a fashion icon. As early as the 1970s, Newton-John was putting a glamorous spin on the bohemian look with sparkling bodysuits and evening gowns. She seemed just as comfortable in bell-bottoms or miniskirts as she did in floor-length gowns.

Newton-John’s turn in “Grease” marked a return to the leather-clad 1950s, but off-screen, she was already ahead of the 1980s curve. Opting for shorter hair and bright colors, she also helped establish the era’s activewear trend (while cementing headbands as one its hottest accessories) with her unforgettable music video for 1981’s “Physical and Xanadu ”

In the decades following her first big break, Newton-John continued to epitomize understated elegance. She dressed in an elegant manner at Hollywood awards shows, premieres and film festivals. However, she was never afraid to bring out a nostalgic pair of skin-tight black pants or a leather jacket in honor of the movie that made her a global star.