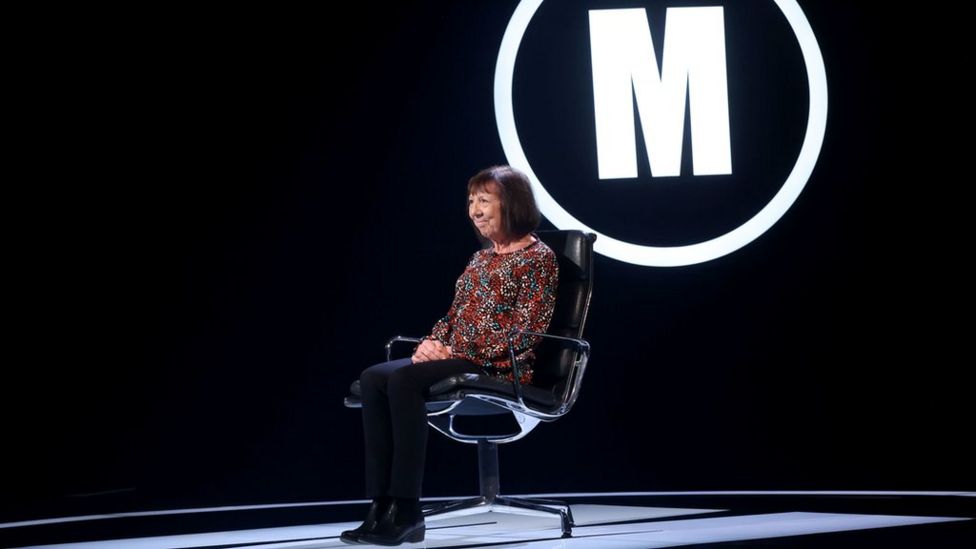 Alice Walker, from Derbyshire, scored a perfect 14 out of 14 in her specialist subject, the Peak District.

Ms Walker – who won by six points in the grand final – was cheered on by a performance from the Morris dancing troupe she belongs to during the show, which aired on BBC Two on Monday.

“I applied for Mastermind after watching the programme and thought about entering for many years, but never expected to win, and it was quite a shock when I did,” the retired IT consultant said.