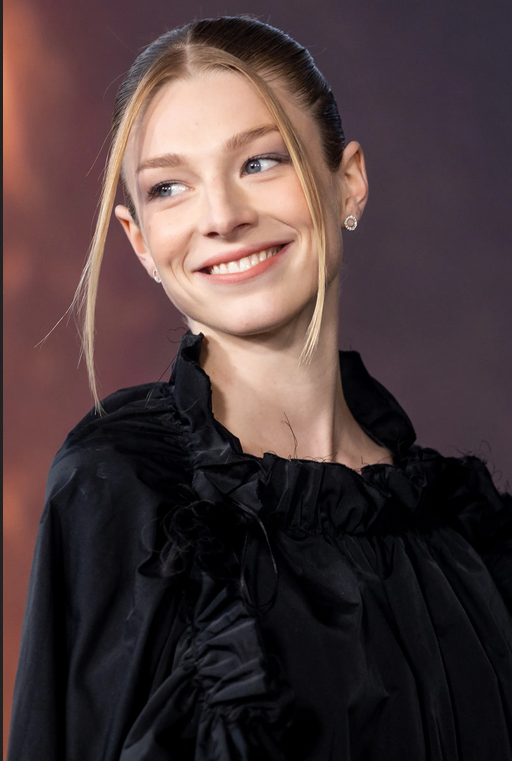 The Hunger Games universe got its start in the 10th Hunger Games, which was a prequel to Suzanne Collins’s best-selling trilogy. The story focused on President Coriolanus Snow, played with elegant malevolence by the incomparable Donald Sutherland in the four cinematic adaptations of Collins’s best-selling trilogy. Despite being orphaned and teetering on the edge of poverty, he managed to excel at the Academy and was assigned to mentor a tribute for the 10th Hunger Games: Lucy Gray Baird from District 12. Their relationship—as well as the blood-soaked tournament that set Snow on his way to tyranny—is the focus of Collins’s 2020 prequel The Ballad of Songbirds and Snakes—and it’s headed to the big screen.

On April 28, at CinemaCon, the first teaser trailer of the upcoming action epic was revealed. The mysterious trailer featured shots of thawing ice and the words: “The world will discover who is a songbird and who is a snake.” Even more intriguing? The fact that the film’s cast remained shrouded in mystery, even though it was in production and had already been given a release date: November 17, 2023. It was also confirmed that Francis Lawrence, who helmed The Hunger Games: Catching Fire (2013) and the two-part Mockingjay (2014 and 2015), had returned to the director’s chair and Michael Arndt, who collaborated with him on the former, had penned the script alongside Michael Lesslie.

In May of 2019, the two leads for the new installment of The Hunger Games franchise were revealed: Rachel Zegler, who delighted audiences as Maria in Steven Spielberg’s West Side Story and will soon play the titular Disney princess in Snow White, would be Baird and Tom Blyth, recently seen in Benediction and The Gilded Age, was Snow. On 22 June, more news followed: Euphoria’s Hunter Schafer had joined the pair as Tigris Snow, Coriolanus’s cousin who serves as both an advisor and confidante to the future leader, guiding him through his role as a mentor. The trio ought to be prepared for superstardom. After all, Jennifer Lawrence entered the franchise as the Oscar-nominated but still little-known breakout of the indie hit Winter’s Bone and departed it as the highest-paid female actor in Hollywood. Collectively, the series has grossed almost $3 billion globally so far, while this new addition to the canon is sure to dominate theatres when it arrives next autumn.