How Smartphone Ruining Your Memory? 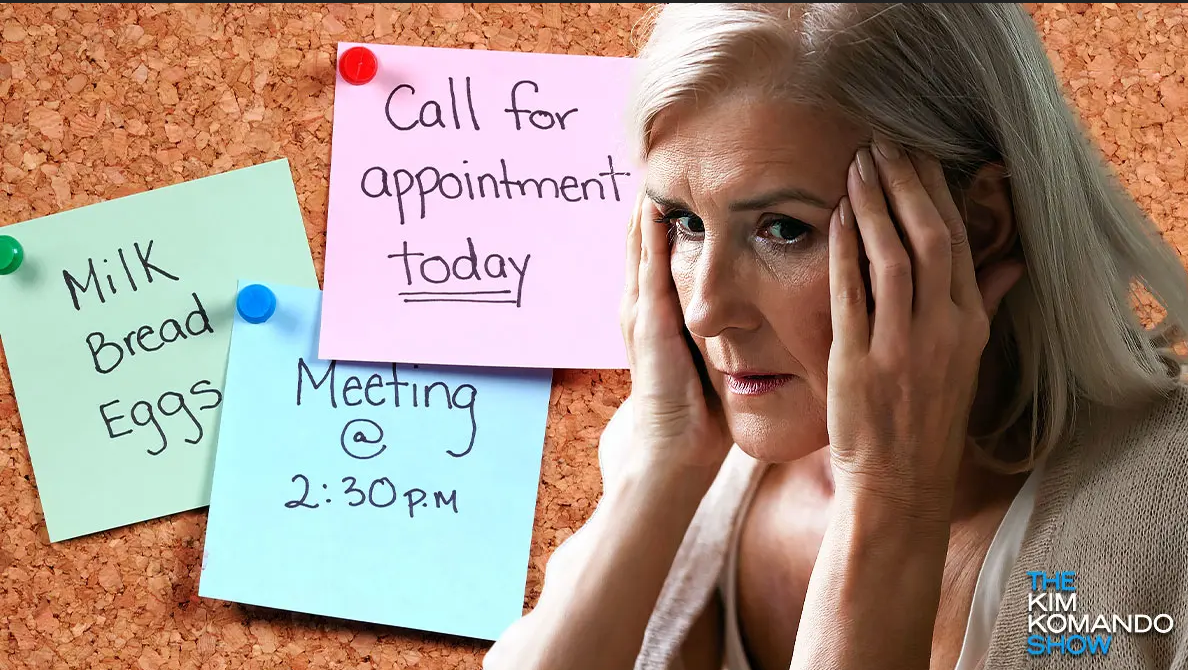 A new study has found that mere smartphone presence can reduce your ability to recall information and improve your performance on cognitive tasks by as much as 34%. That’s because smartphones are designed to be distracting—and if you’re not careful, they’ll distract you from what you’re doing the same way they distract everyone else around you. Whether we like it or not, smartphones have become a part of our lives. They’re more than just a piece of technology: they’re an extension of ourselves. But what do we know about them? How much do we even care? And why should we care?

Smartphones are bad for your brain.

Smartphones are everywhere, and we can’t seem to live without them. But the truth is that there are some severe downsides to our smartphone addiction. And one of them is that smartphones can make you forgetful.

That’s right: your smartphone may be making your brain work less effectively than it did when you didn’t have one. Just think about it: when was the last time you had to remember something important? How did you go about doing it? If you’re like most people, probably by writing it down on a piece of paper or in your phone’s memo app. That’s right—smartphones are making us forgetful because they’re taking over our memory functions! So what can we do about this? Well, maybe we need to start thinking about how we use smartphones and look for ways to incorporate them into our lives in ways that make sense instead of just assuming they’re here to stay.

Smartphones can cause physical damage.

It’s not just that you may be addicted to your smartphone, and it’s not just that you may be losing time because of it. It’s also possible that your smartphone is damaging your brain. There are two ways this occurs: first, there are actual physical changes in the structure of your brain due to using a smartphone for long periods, and second, there are changes in the way your brain functions due to the nature of how you use it.

The first kind of damage is called “cortical thinning.” This happens when too much activity is in one area of the brain for too long; this causes some parts of the brain to become thinner than they should be. The result is that different parts of your brain start functioning at different speeds, making it harder for them to communicate with one another and function properly as a whole unit (HuffPost).

The second kind of damage has less apparent effects but could still be very harmful over time—and not just for you! It affects everyone who uses smartphones regularly: studies have shown that people who use their phones more often have trouble remembering things accurately (HuffPost).

No smartphone is safe.

There’s no denying that phones and tablets can be fun and useful tools. But we’ve all been there: you’re scrolling through social media or texting your friends when suddenly, you realize that it’s been hours since you’ve looked at a clock. It’s dark outside, and your hands are numb from holding the phone so tightly for so long. You feel like someone is squeezing your chest; your heart starts racing, and then you remember: no one is squeezing your chest—but you can’t help feeling like someone should be!

Those feelings are all symptoms of smartphone addiction. And guess what? They’re not going away anytime soon because our phones keep getting smarter, faster, better looking… and more addictive!

While it’s easy to get sucked into the world of your phone, it’s important to remember that you’re missing out on the real world when you do this. Studies have shown that people who use their phones more have fewer friends and feel less connected to their communities than those who don’t use them as often.

In a study by the University of California, Irvine, researchers found that smartphones can hurt your social life. The study followed over 250 adults who were asked to answer questions about their phone usage and social lives every day for two weeks. They also took photos of their faces with their phones at the end of each day and had them rated by strangers on how happy they looked.

The more time you spend on social media or playing games on your phone, the more dopamine is released into your brain—a chemical that makes you feel good when it’s released by rewarding activities like eating food or having sex. The problem is that this chemical effect starts becoming less effective over time (like how having just one slice of cake doesn’t make us as happy as eating an entire batch), so we need more and more to get the same feeling again—and eventually, our brains become dependent on getting these rewards from technology instead of from real-life experiences!

And what about dates?

Yes, you read that right. Dates!

Let’s face it: we all know that smartphones are ruining our memories—but what about the other things they’re taking away from us? Like, for instance, the ability to have a good time on a date without having to worry about being distracted by your phone?

So what’s the solution? It’s simple: just put your phone away when you’re out with someone else. You’ll be amazed at how much better your experience is when you do!