Former Oath Keeper Was Concerned About Donald Trump’s Potential To Launch A Civil War In The Event That He Is Reelected. 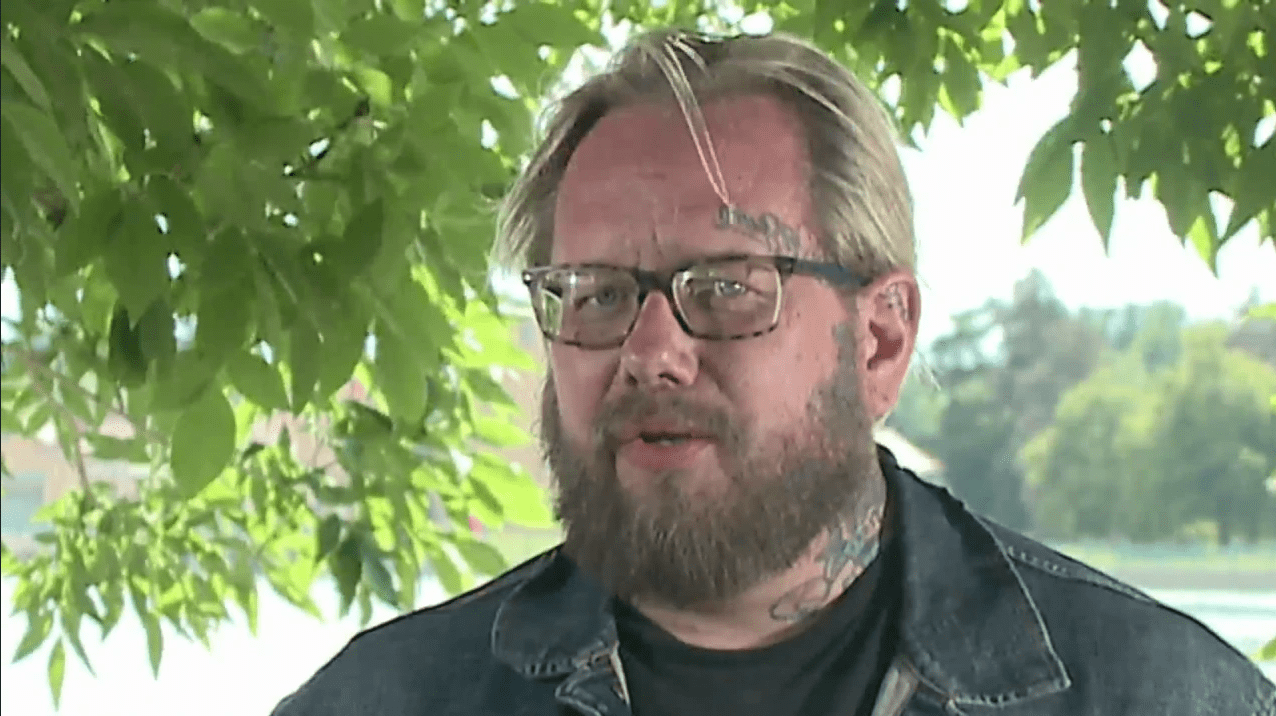 A former spokesperson for the Oath Keepers, an extremist group, states that it is “exceedingly lucky that more bloodshed did not happen.”

Jason Van Tatenhove, who participated in the march, said the potential for further violence was always there. The next election is not far away, he said, and he is worried about the outcome. Although the violent insurrection led to deaths and injuries on both sides—including police officers—Van Tatenhove said that images of gallows set up for Vice President Mike Pence are what haunt him most.

In the future, he doesn’t know what the upcoming election will bring, but he is dreading that if former US President Donald Trump runs again in 2024 Election, he will attempt to “whip up a war among his followers using lies and deceit.”

“[If he is elected again] All bets are off,” the man said. “I’m concerned about the world my daughters and granddaughter will inherit if people aren’t held accountable.”