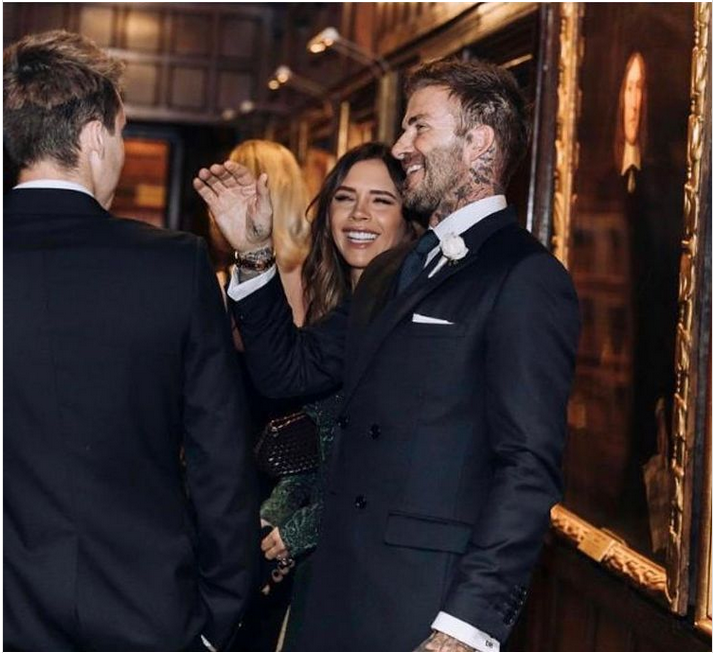 It has been 23 years since Victoria Adams aka Posh Spice married her husband David Beckham in gothic splendor at Luttrellstown Castle in Ireland. On July 4, 1999, Victoria Adams became Mrs. Victoria Beckham after marrying her husband.

Victoria Beckham marked her 23rd wedding anniversary with a heartwarming Instagram post. She posted a black-and-white picture of the couple, with the caption: “They say he isn’t funny, they say I never smile, they said it wouldn’t last… Today we celebrate 23 years being married. David you are my everything, I love you so much!”

Meanwhile, David shared a clip from a long-ago TV interview with character Sasha Baron Cohen as Ali G. Cohen asks,  Did you love the Spice Girls before?  to which David responds  No, I was into Posh.  David also posted an image of them as a married couple on his Story with a  23 years today  inscription.

The couple’s extravagant wedding in May 2011 was a lavish affair. Their son Brooklyn, who was three months old at the time, acted as ring-bearer, while the happy couple enjoyed touches including gilded thrones and a sword to cut their wedding cake. Victoria wore two frothy looks on her big day. She said her vows in a corseted satin gown by Vera Wang, which matched David’s white suit, complete with a custom tiara made by jeweller Slim Barrett and a crucifix necklace gifted to her by David. For the reception, she changed into a royal purple dress by Antonio Berardi, while her new husband changed into a purple suit to match.