Country Music Star Vince Gill Paid Tribute To His Wife, Amy Grant, For Her Influence On His Life And Career After She Was Injured In An Accident. 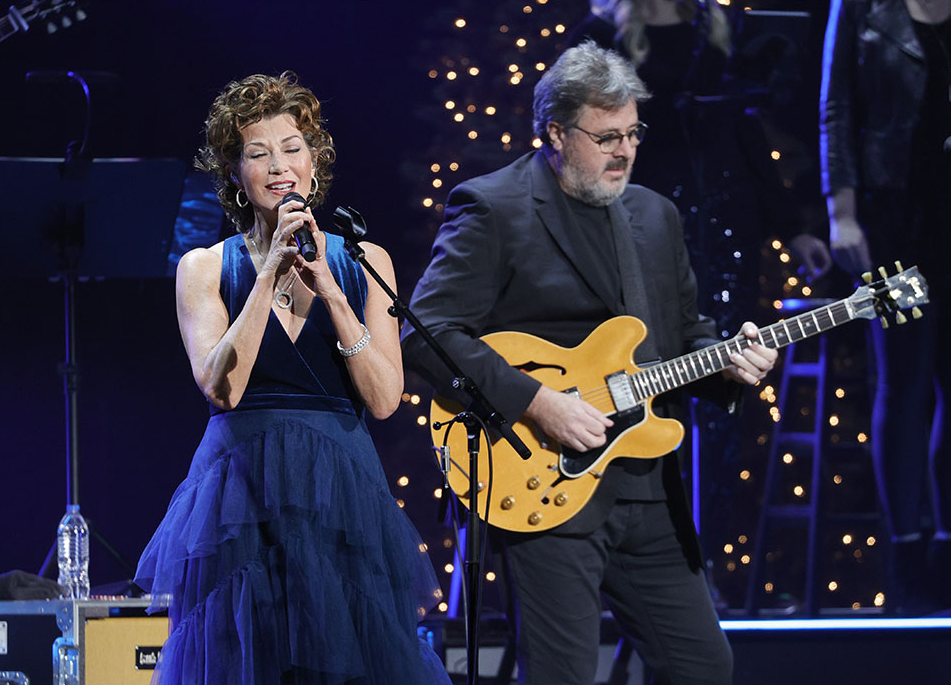 Vince Gill performed a song he wrote for his wife, fellow singer Amy Grant, in honor of her after a bike accident left her with a concussion. In addition to this tribute, Gill’s daughter Corrina performed “When My Amy Prays” during his residency at Ryman Auditorium in Nashville. The singer informed the crowd that Grant was recovering well from the July 3 accident.

The couple changed a lyric in the chorus from “When my daddy prays” to “When my mama prays.” They brought their daughter on stage before their performance and explained that Amy had been in an accident, and they wanted to sing the song for her.