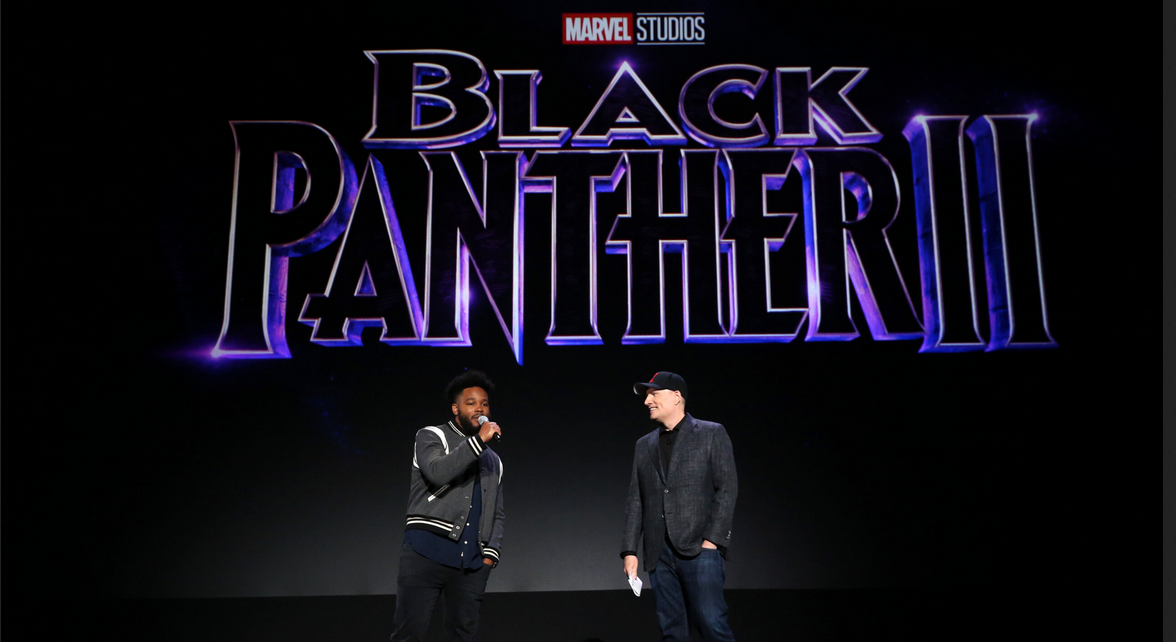 Marvel has released a new teaser for the sequel to “Black Panther“. The two-minute preview includes looks at what lies ahead for Wakanda, with scenes featuring T’Challa‘s sister Shuri, played by Letitia Wright; his ex-wife Nakia, played by Lupita Nyong’o; and Okoye, played by Danai Gurira. It also shows clips of T’Challa (Chadwick Boseman), who died after a private battle with cancer in 2020 at age 43. One thing is clear from this teaser: Boseman may be gone, but T’Challa is not forgotten.

Because her family is gone and she is queen of an entire nation, Angela Bassett’s character Ramonda must feel overwhelmed. But she also seems hopeful that her situation will improve. Also announced on Saturday were more details about the lineup for Marvel’s fifth phase of films. The studio has set up a new installment of the Captain America franchise called “Captain America: New World Order,” which will hit theaters on May 3, 2024, followed by a film called “Thunderbolts,” coming out on July 26, 2024.

Marvel announced several projects, including a new “Fantastic Four” film to be released in November 2024 and two “Avengers” films — “Avengers: The Kang Dynasty” (expected to drop May 2, 2025) and “Avengers: Secret Wars” (November 7, 2025). Marvel also announced a television series called “Daredevil: Born Again,” starring Charlie Cox and Vincent D’Onofrio reprising their roles from the Netflix series that aired for three seasons. It will stream in spring 2024. It also announced upcoming originals: “Agatha: Coven of Chaos,” an original streaming winter 2023; “Ironheart,” set for fall 2023; and “Echo” for summer 2023. Pop quiz on Monday!